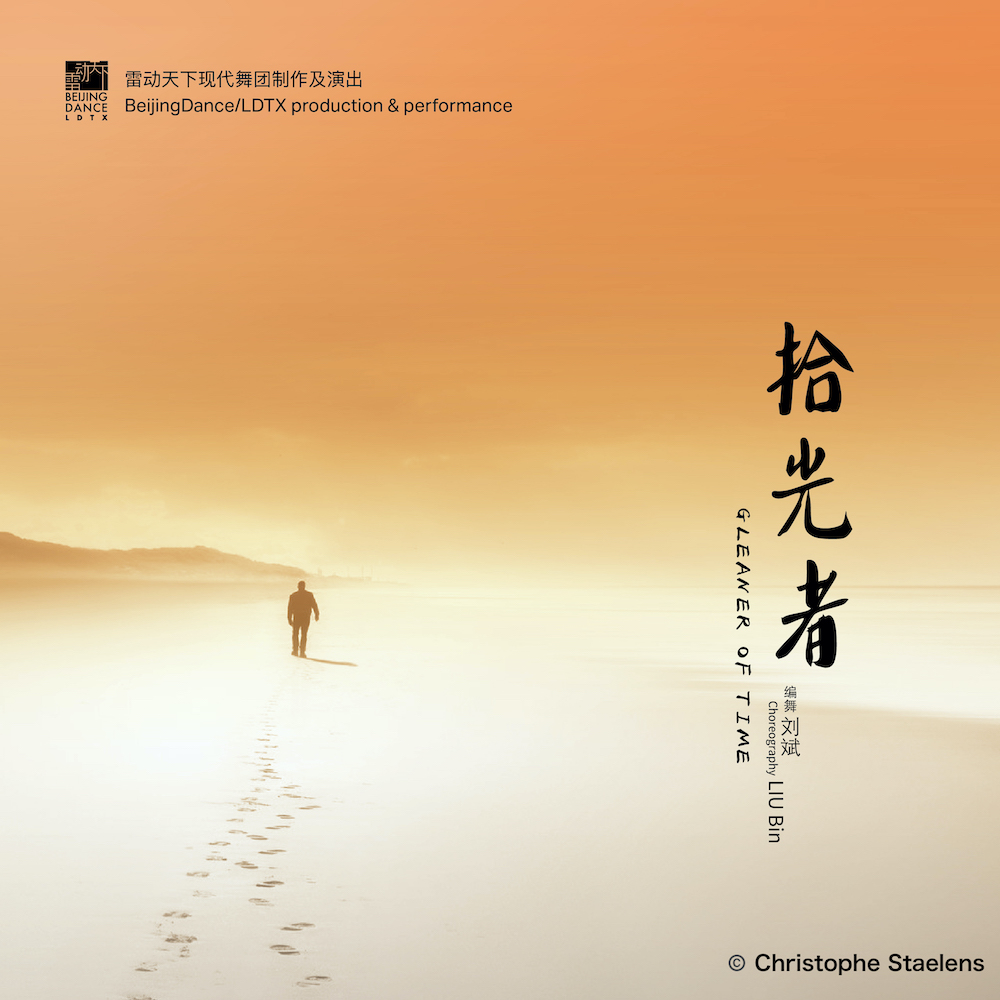 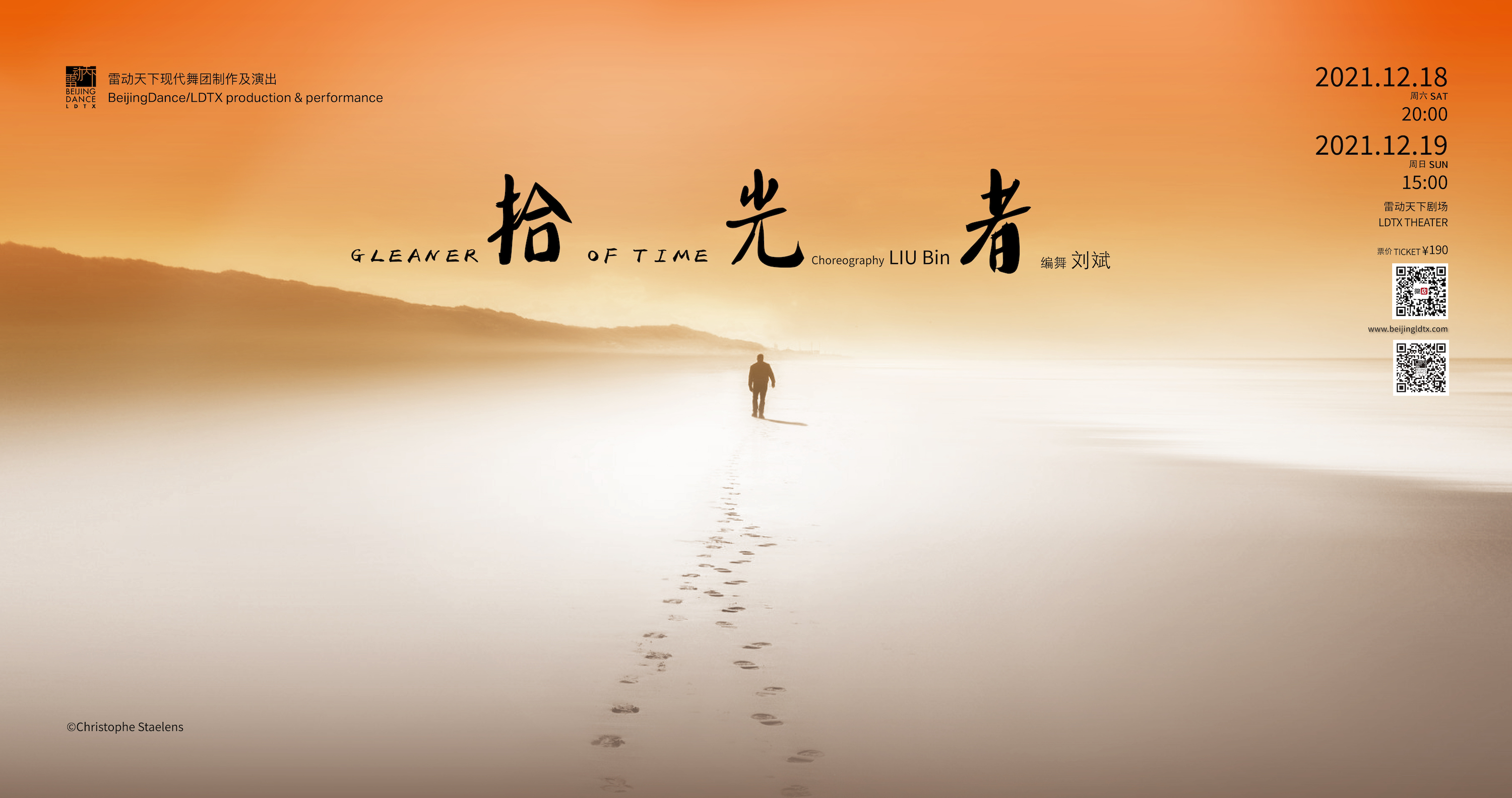 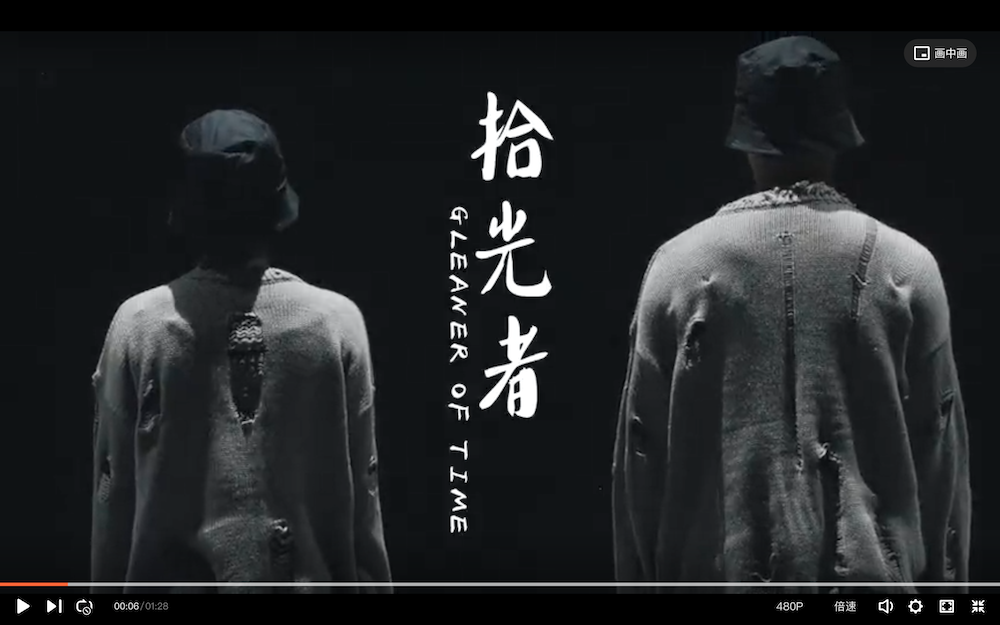 Under the bright sun, all one can hear is the heavy breathing and the heart throbbing after a run. 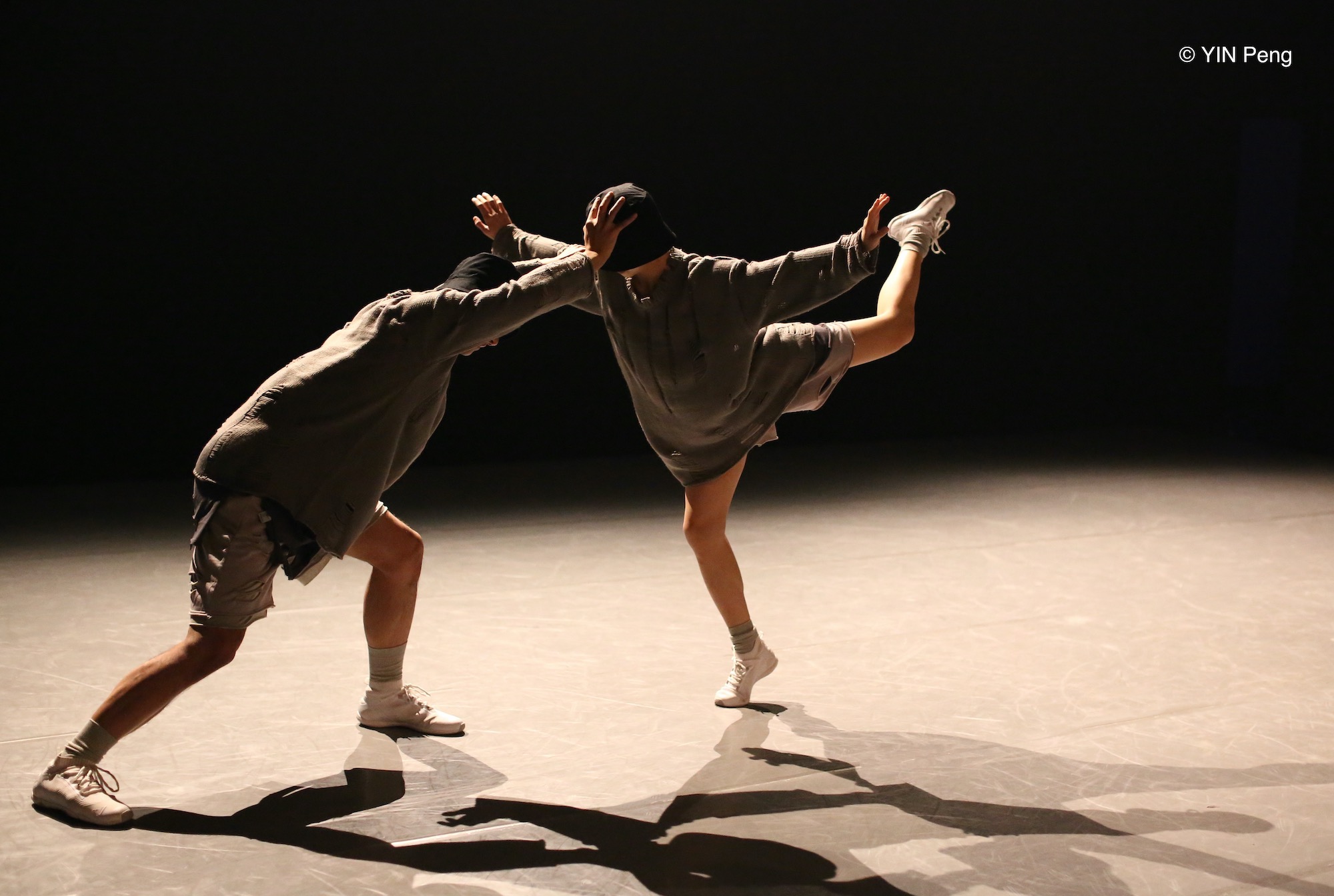 Hello, how are you?

Tracks keep on duplicating, sand keeps on storming. A beautiful arc appears but falling into the river of the age through time. 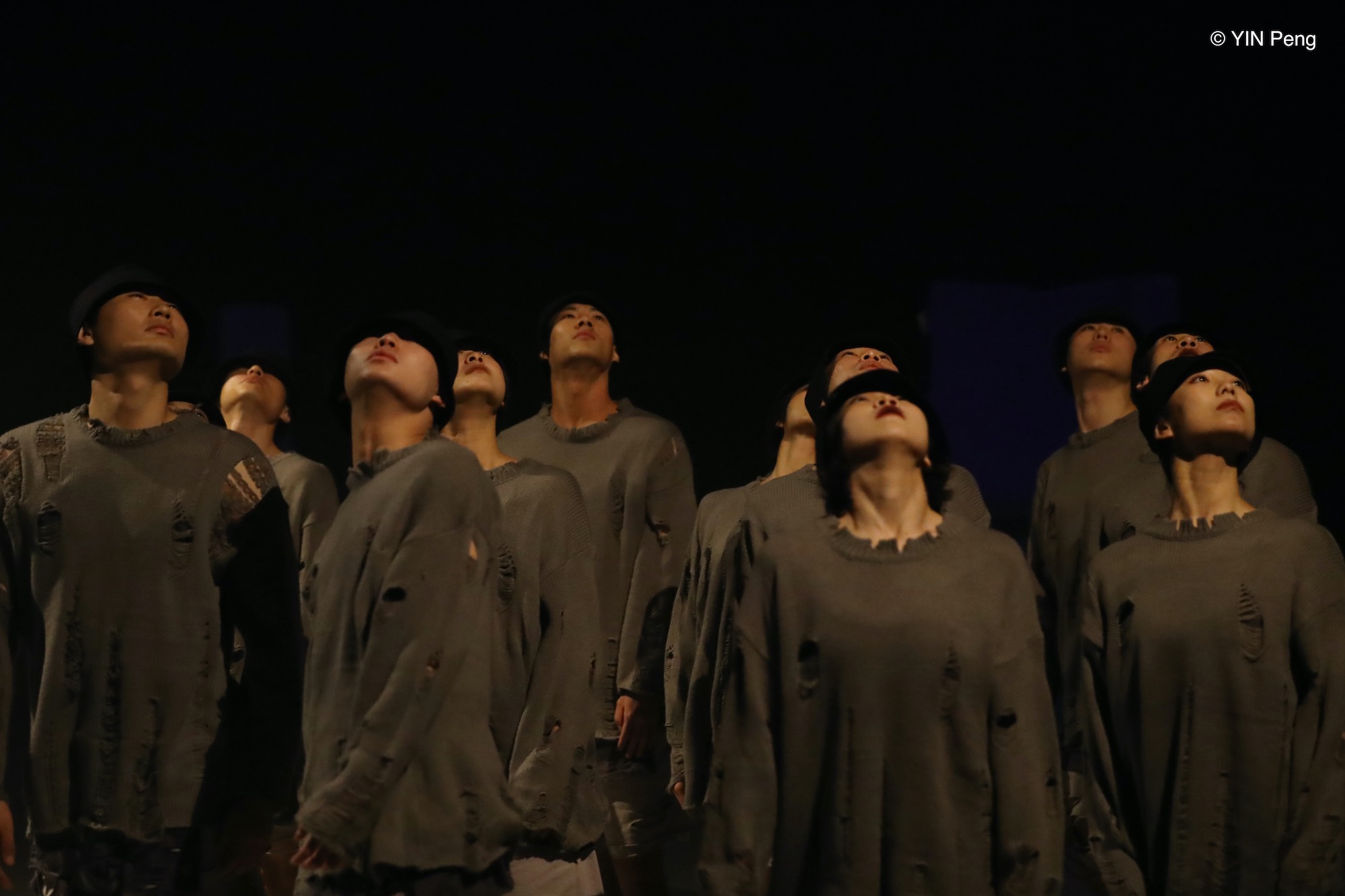 Then everything returns to its normalcy… 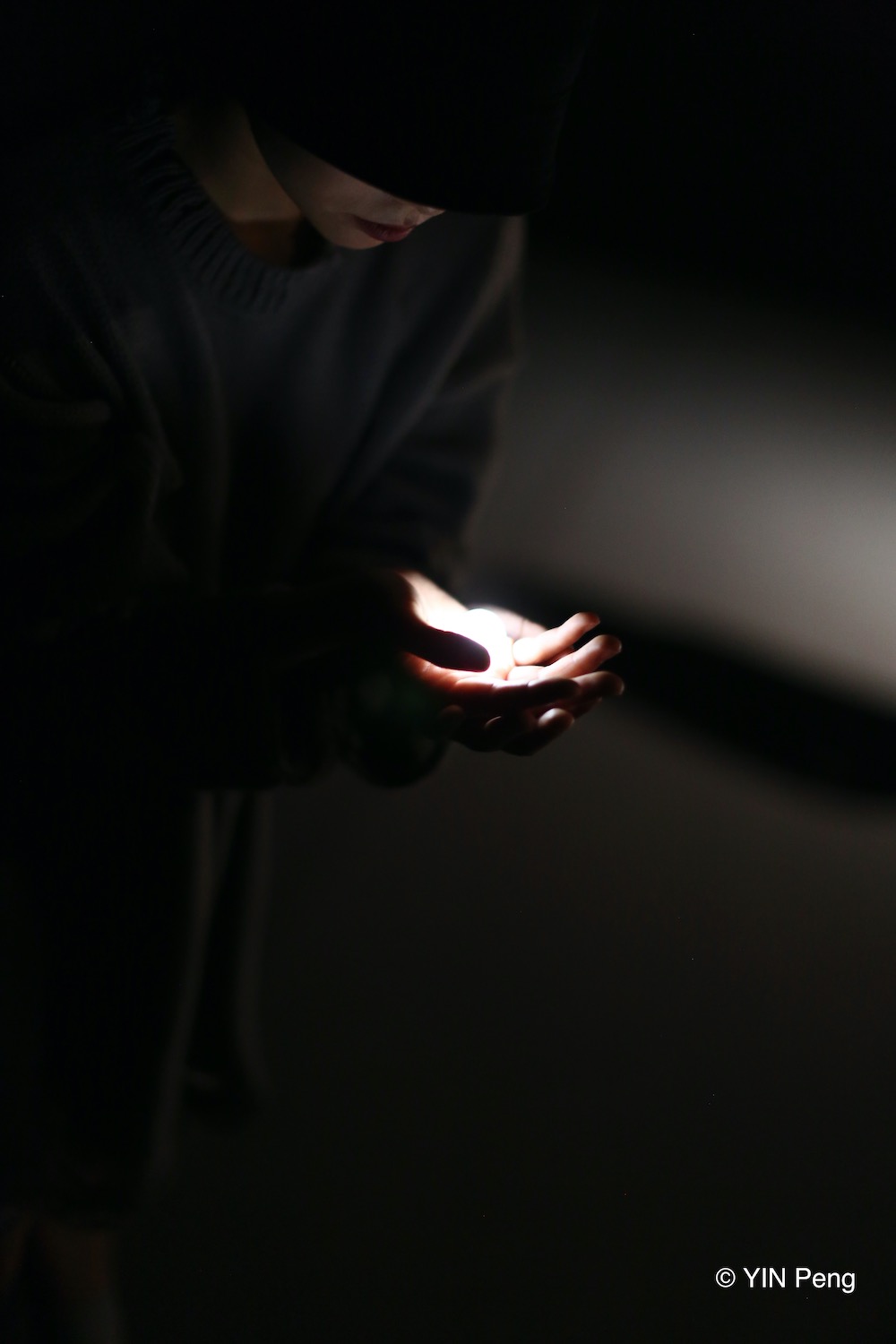 Born in Shanxi Province, China, LIU Bin graduated from the Beijing Dance Academy majored in Folk Dance.  In 2001, he joined Beijing Modern Dance Company and in 2005 became a founding member of BeijingDance/LDTX.  From 2009 to 2014, he was a freelance dancer and choreographer.  Since 2015, LIU became one of resident artists of BeijingDance/LDTX.