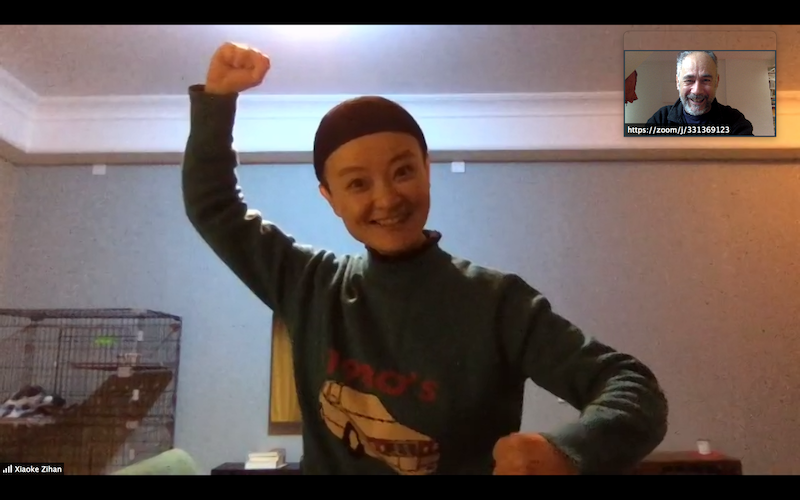 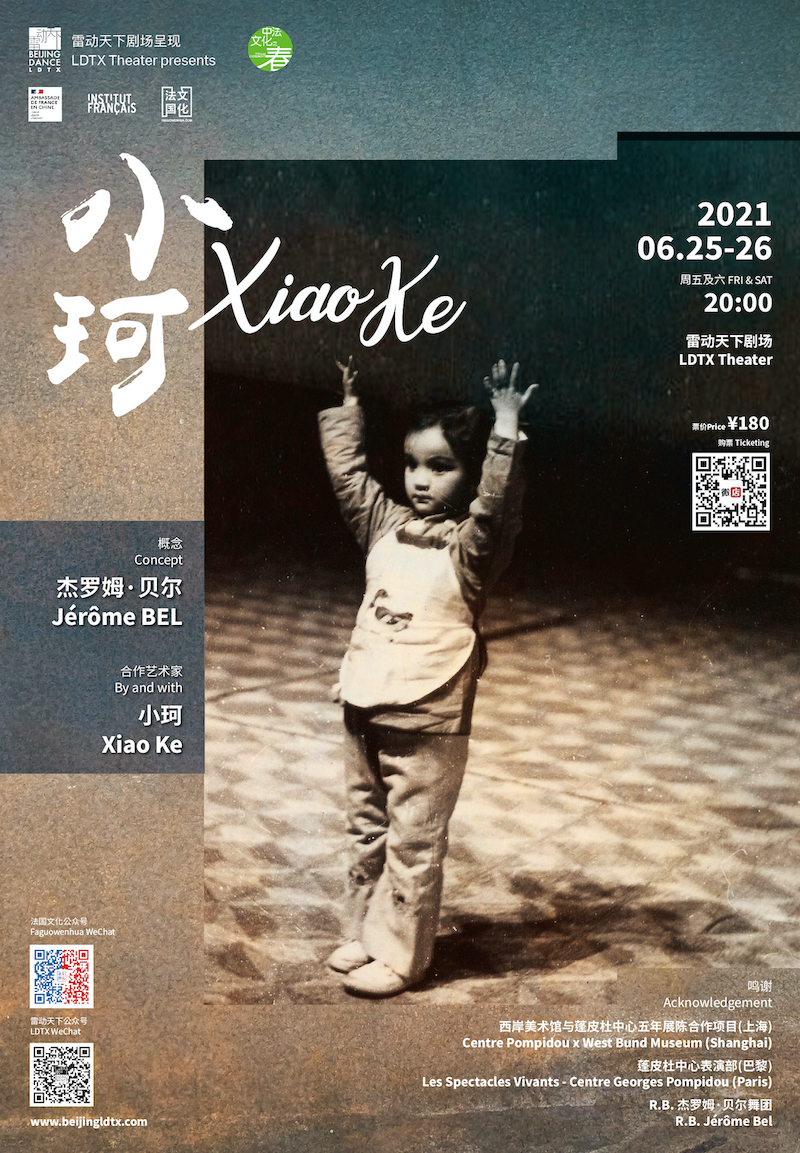 By and with: Xiao Ke

The work <Xiao Ke> is presented by Xiao Ke telling her own dance life.This work, reflecting the evolution of Chinese dance art and culture in the past 40 years, is the result of long-distance collision and exchange between the two choreographers under the global epidemic this year. During the period of home isolation in 2020, the two artists completed this special work by means of network conference and online rehearsal, which makes the creation more experimental and pioneering. 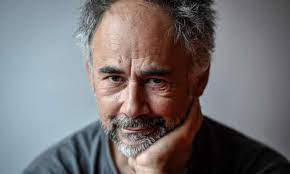 In his early pieces, Jérôme BEL applied structuralist operations to dance in order to single out the primary elements from theatrical spectacle. His interest subsequently shifted from dance as a stage practice to the issue of the performer as a particular individual. He emphasizes desires to dance instead of choreography. He has been invited to contemporary art biennials and museums, where he has put on performances and shown films. In 2005, he received a Bessie Award for the performances of The Show Must Go On in New York. In 2008, with Pichet Klunchun, he won the Routes Princesse Margriet Award for Cultural Diversity (European Cultural Foundation) for the performance Pichet Klunchun and Myself. Disabled Theater was chosen in 2013 for the Theatertreffen in Berlin and won the Swiss “present-day dance creation” prize. Xiao Ke (By and with)

At the age of six, Xiao Ke began her Chinese traditional dance training, until she was enrolled by Fudan University in Shanghai from where she studied modern dance by herself. In 1998, she founded her own dance studio “XK Dance Studio”. In 2002, she started transmedia collaboration with contemporary artists. In 2005, together with Zhang Xian and other artists, she co-founded ZuHe Niao Physical Theater Company in Shanghai and the company won ZKB Award in Zurich Theater Spektakel in 2006. In 2007, UGLY Performing art Studio was founded in Beijing. 2011-2020, she collaborated with Zihan (audio visual artist), their collaborative works involve theater, photography, video, live art and installation that focus on personal body exploring the extreme of expression under the public context in China. Xiao Ke’s works have been shown in different art, dance festivals and theaters in Europe and Asia. 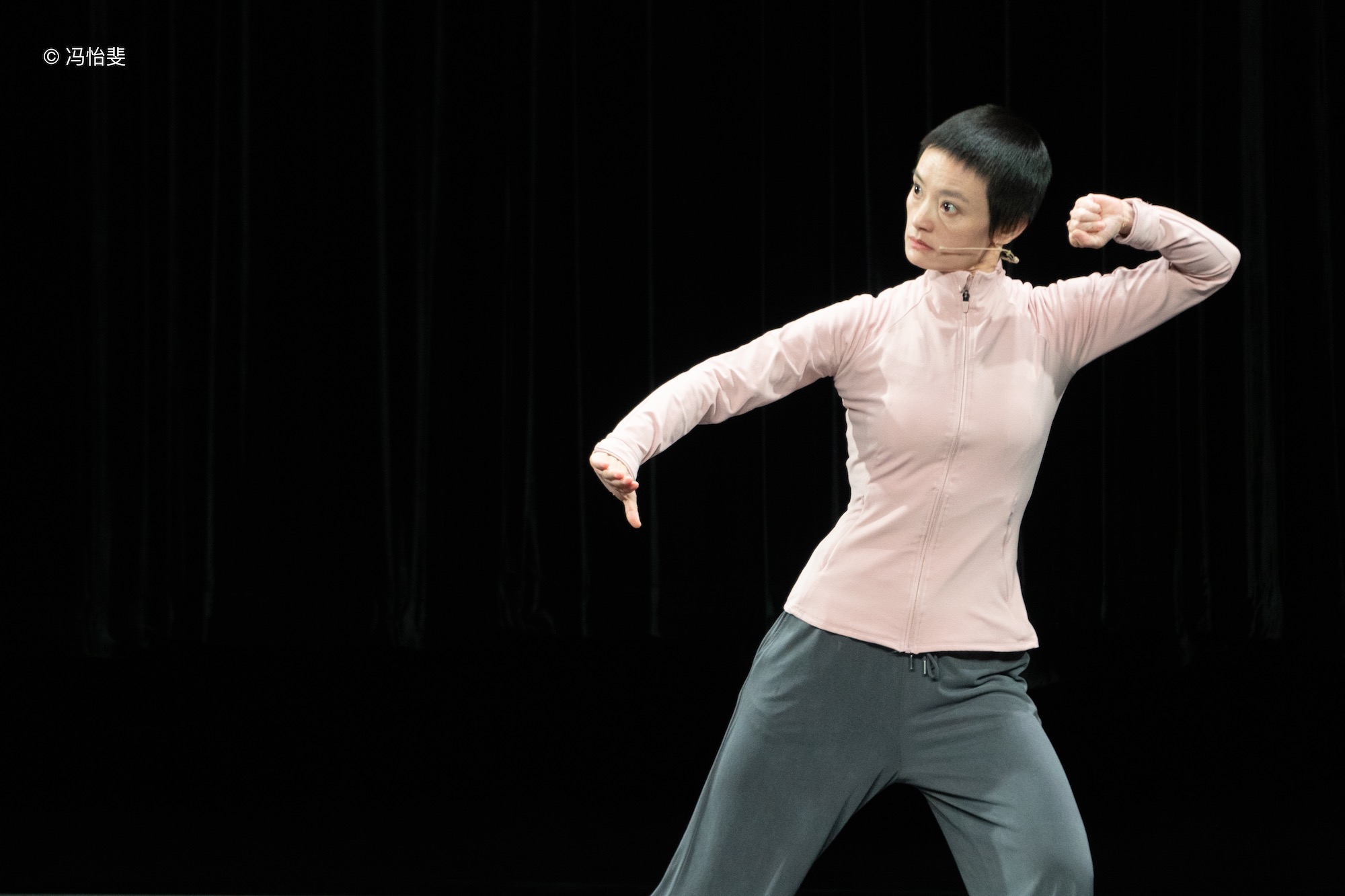 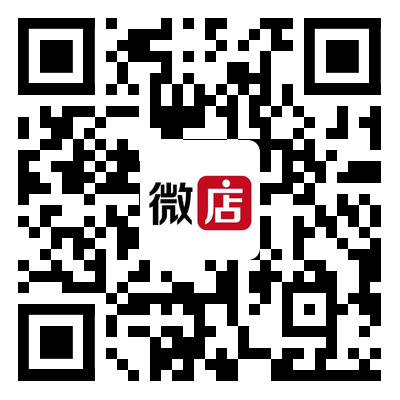