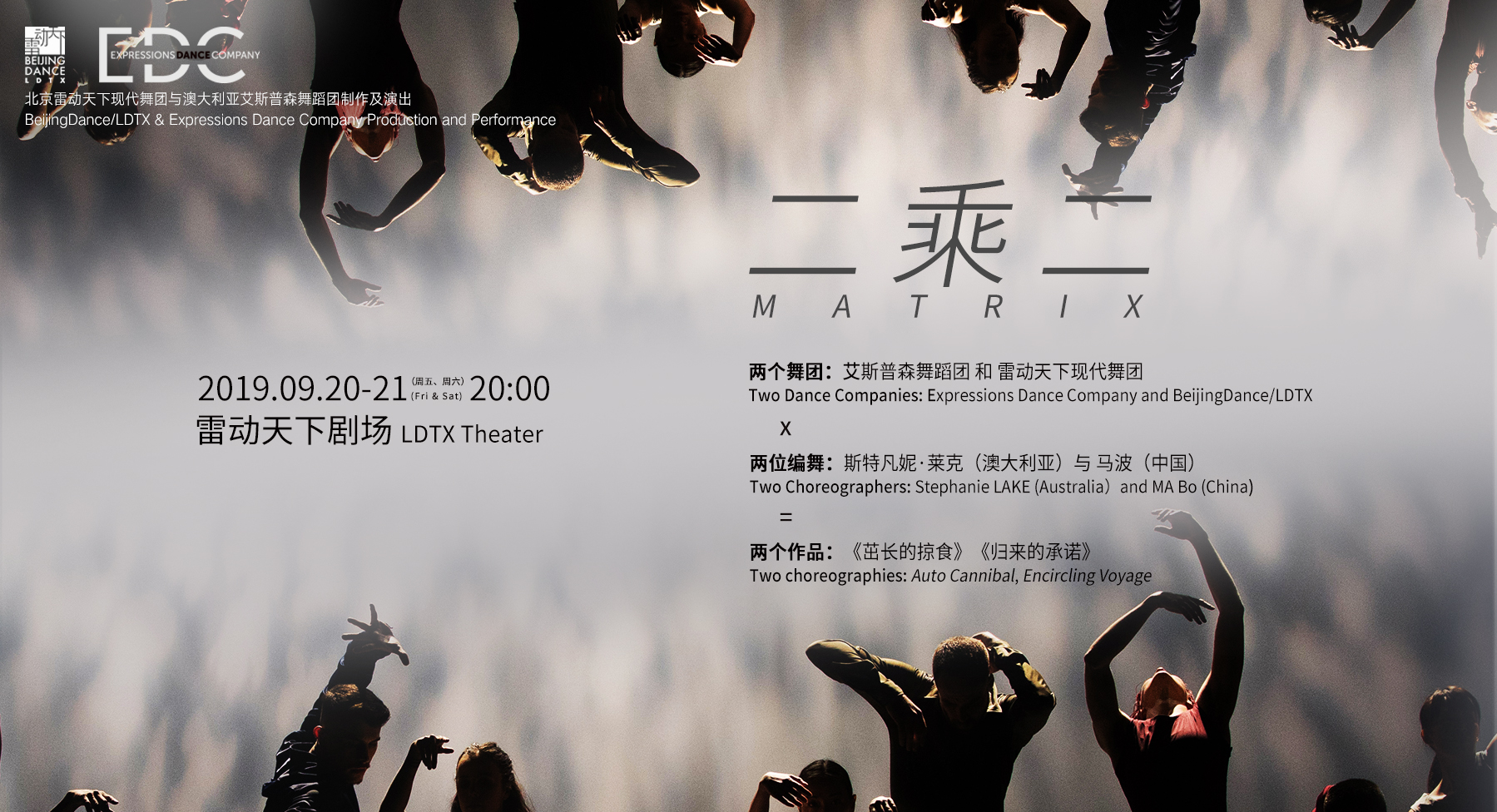 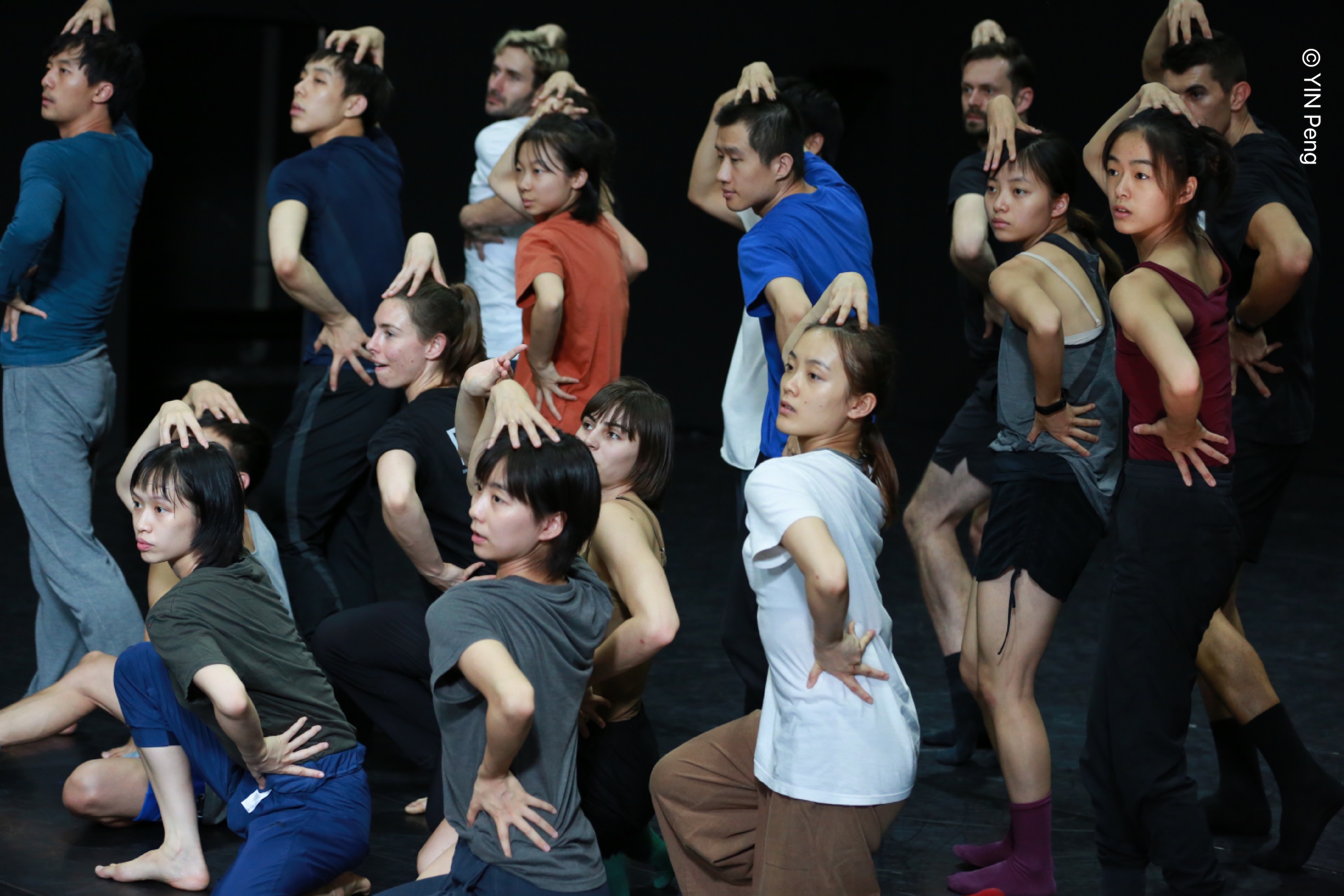 When creating new dance works I’m conscious of the regurgitation of past choreographic ideas. I’m sometimes afraid that I’m repeating myself or cannibalising my own work. But the fact is that no idea - in art, technology or ideology - is born in a vacuum. We are all a product of our influences and experiences. Ideas are also part of a life cycle - they are born, they thrive, they degrade and deteriorate and become the fertiliser for the next batch of ideas. Our modern world is obsessed with newness and consumption but this work is an ode to re-using, re-purposing, re-invigorating. In Auto Cannibal we embrace the palimpsests of previous choreographies and see them grow and evolve through the bodies of these extraordinary dancers, meeting from across the world. 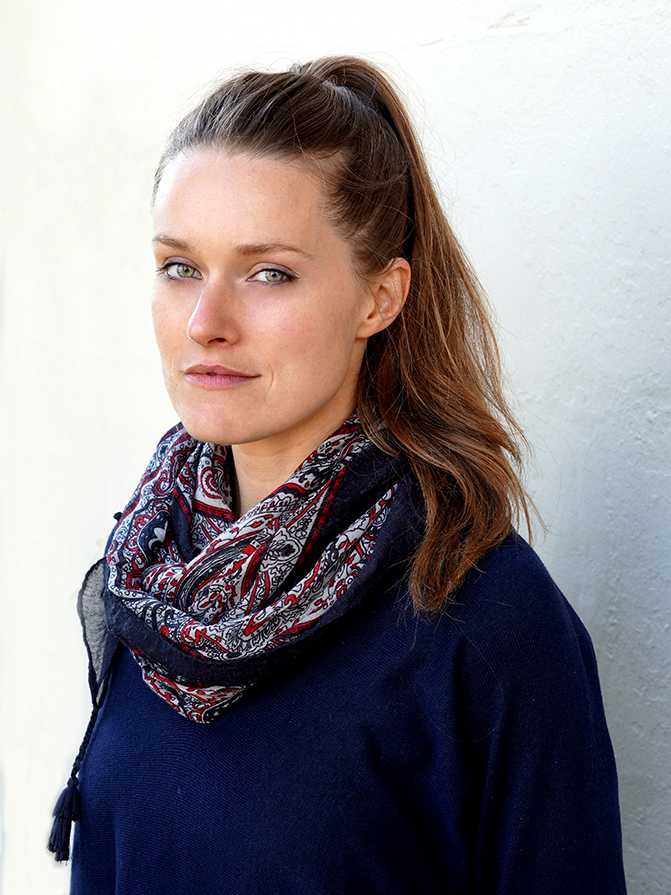 Stephanie LAKE is a multi award-winning choreographer, dancer and director of Stephanie Lake Company based in Melbourne. Her acclaimed works including Colossus, Pile of Bones, Skeleton Tree, DUAL and Aorta tour widely and have been presented in France, Belgium, Dublin, Hong Kong, Denmark, Scotland, Luxembourg, Singapore and New Zealand as well as across Australia. LAKE has created works for many leading companies including Sydney Dance Company, Chunky Move, New Zealand Dance Company, Queensland Ballet, Frontier Danceland (Singapore), Tasdance, Dancenorth and Expressions. She is the current recipient of the Australia Council Fellowship for Dance and previously the prestigious Sidney Myer and Dame Peggy Van Praagh Fellowships. LAKE collaborates across theatre, film, music video and visual art and has directed several large-scale works for over 1000 participants. 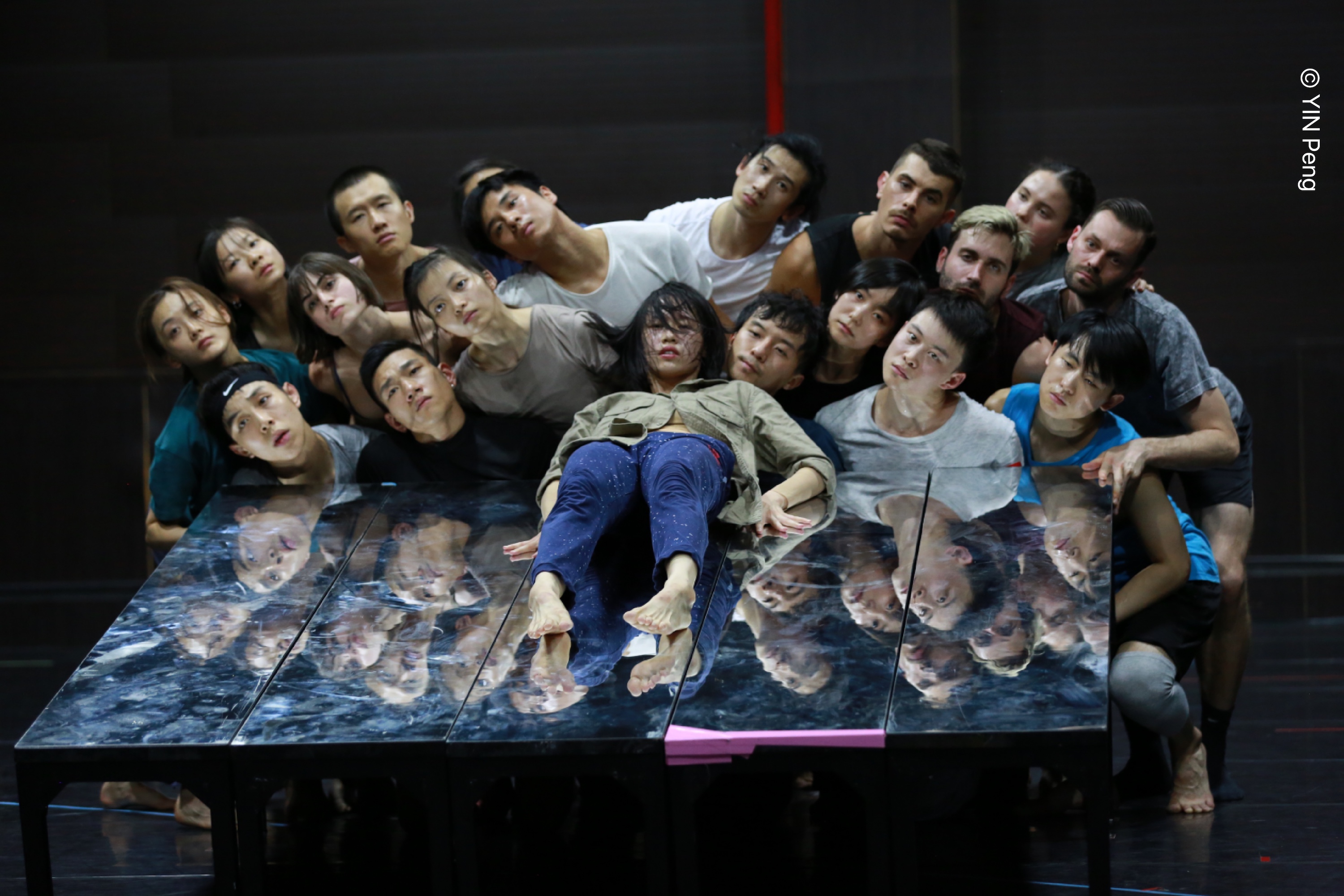 When we arrive to this world

We set off voyage which will be encircling

Promise that we will be back for sure

Back to the origin

Cries that are resonant and melodious

Vowing the weight of vita

Like a landscape that is incredibly attractive to us... 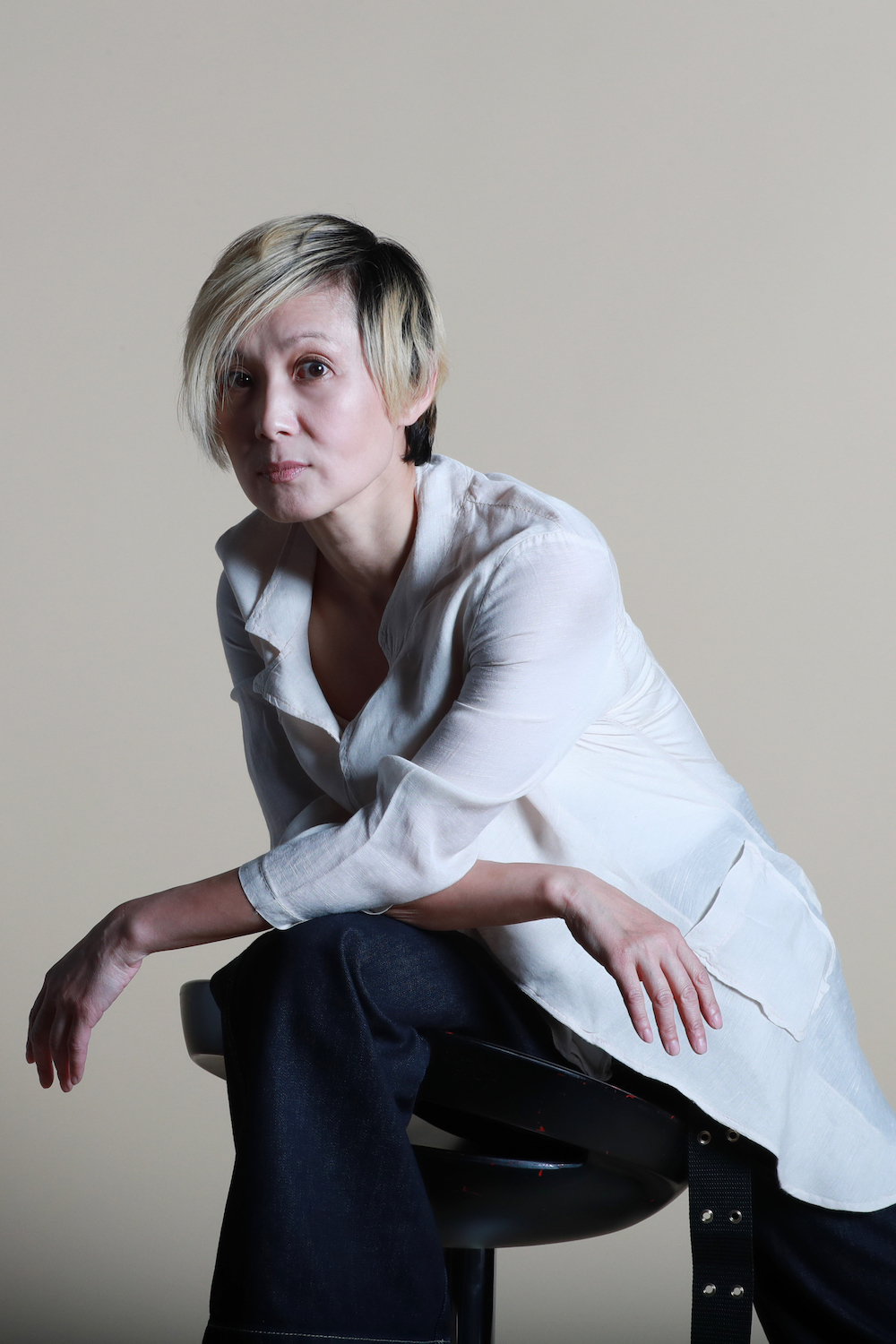 MA Bo was born in Mizhi, Shanxi province, and is among one of most passionate female choreographers in China. From 1987 to 1991, she studied at Beijing Dance Academy and stayed on as a teacher after graduation. MA joined Guangdong Modern Dance Company in 1993, and was with Beijing Modern Dance Company from 1999. MA became one of founding members of BeijingDance/LDTX in 2005.

BeijingDance/LDTX (LDTX) is China’s first officially registered private professional modern dance company co-founded by Willy TSAO and LI Han-zhong.  LDTX is an acronym for Lei Dong Tian Xian which translated as “thunder rumbles under the universe.” The company’s mission is to provide a platform where Chines dance artists may freely express their multi-dimensional thoughts and sentiments of today’s China, embodying the modern dance of individuality, mindful of zeitgeist and originality. Its dancers come from cities across China, infusing individuality with exquisite techniques and excellent creativity talent. The company performs not only in cities across China, it also presented in more than 20 countries across five continents. The Beijing Dance Festival, which the company presents and organizes annually, has become an important international cultural exchange festivity.

With creative fire and artistic freedom at the centre of everything we do, Expressions Dance Company has established itself as one of Australia’s leading contemporary dance companies.

Entering a bold new era under the leaderships of renowned Artistic Director, Amy Hollingsworth, the Queensland-based company has a focus on collaboration, empowerment and risk taking to create exhilarating dance works that push boundaries and speak to the soul.

Harnessing the talent of an extraordinary ensemble of six dancers, the company has achieved significant recognition through national awards, including three Helpmann Awards and three Australian Dance Awards.

Established in 1984, EDC has developed a loyal audience both in Australia and around the globe. 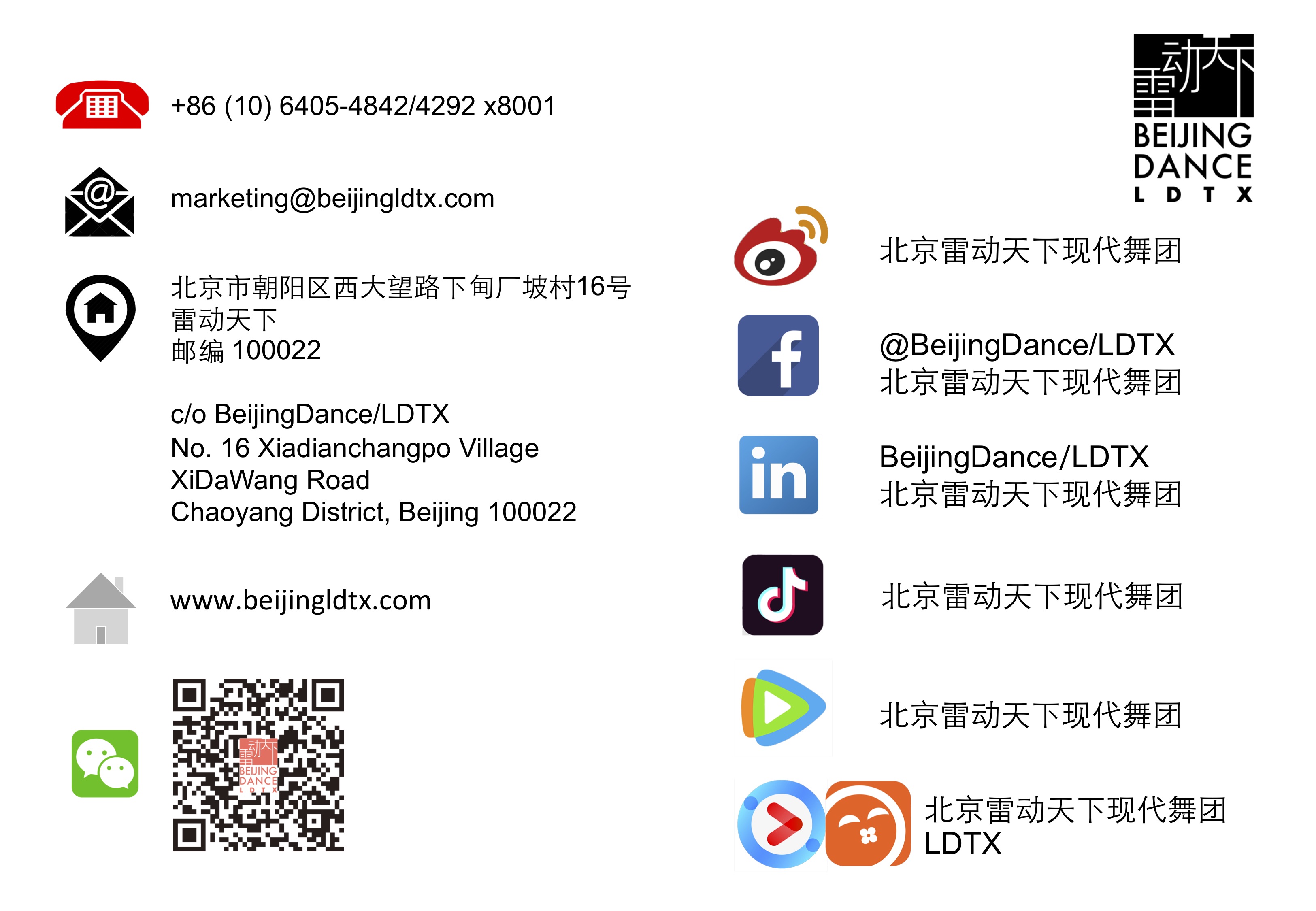