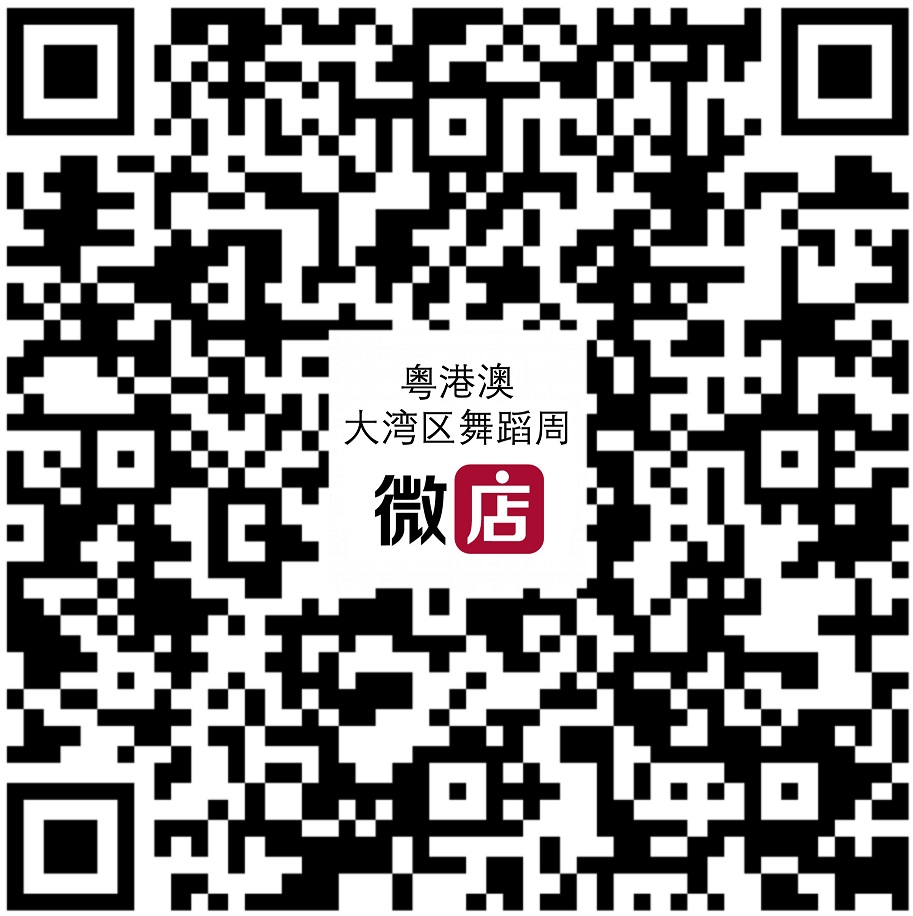 Started in 202, the Guangdong-Hong Kong-Macao Greater Bay Dance Festival, the first year gathered major league companies in China demonstrated the country's highest standard of contemporary dance.  It became a well-known festivity among dance circle within Shenzhen as well as throughout China.

Throughout the 40 years of opening, China’s innovations and opening have enable tremendous changes on people's livelihood.  This has put our people so proudly at the fore modern front.  It is exactly what the creations of these young artists reflect - China's new generation of physical energy and imagination.  Beijing, Shanghai, Guangzhou, Shenzhen, Hong Kong and Macao are already among the international cosmopolitan, and the tier-2 and tier-3 cities are demonstrating with incredible speed at establishing and incorporating cultural ambience.  It is with this multi-facet cultural landscape that offers young inhabitants of China to through their dance, express vigorously towards a contemporary, innovative, and individualistic identity. 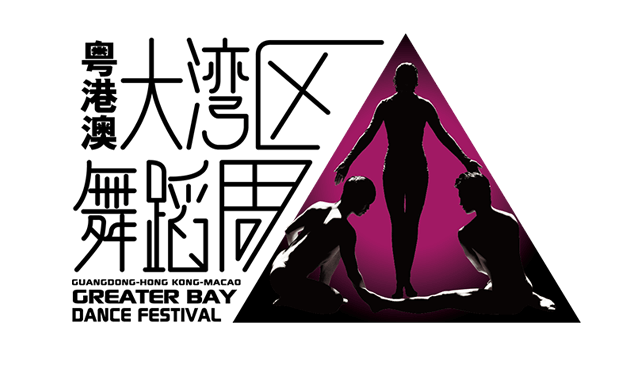 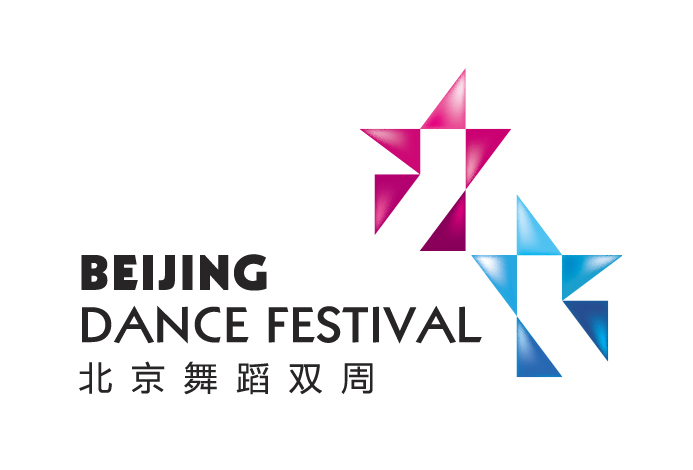 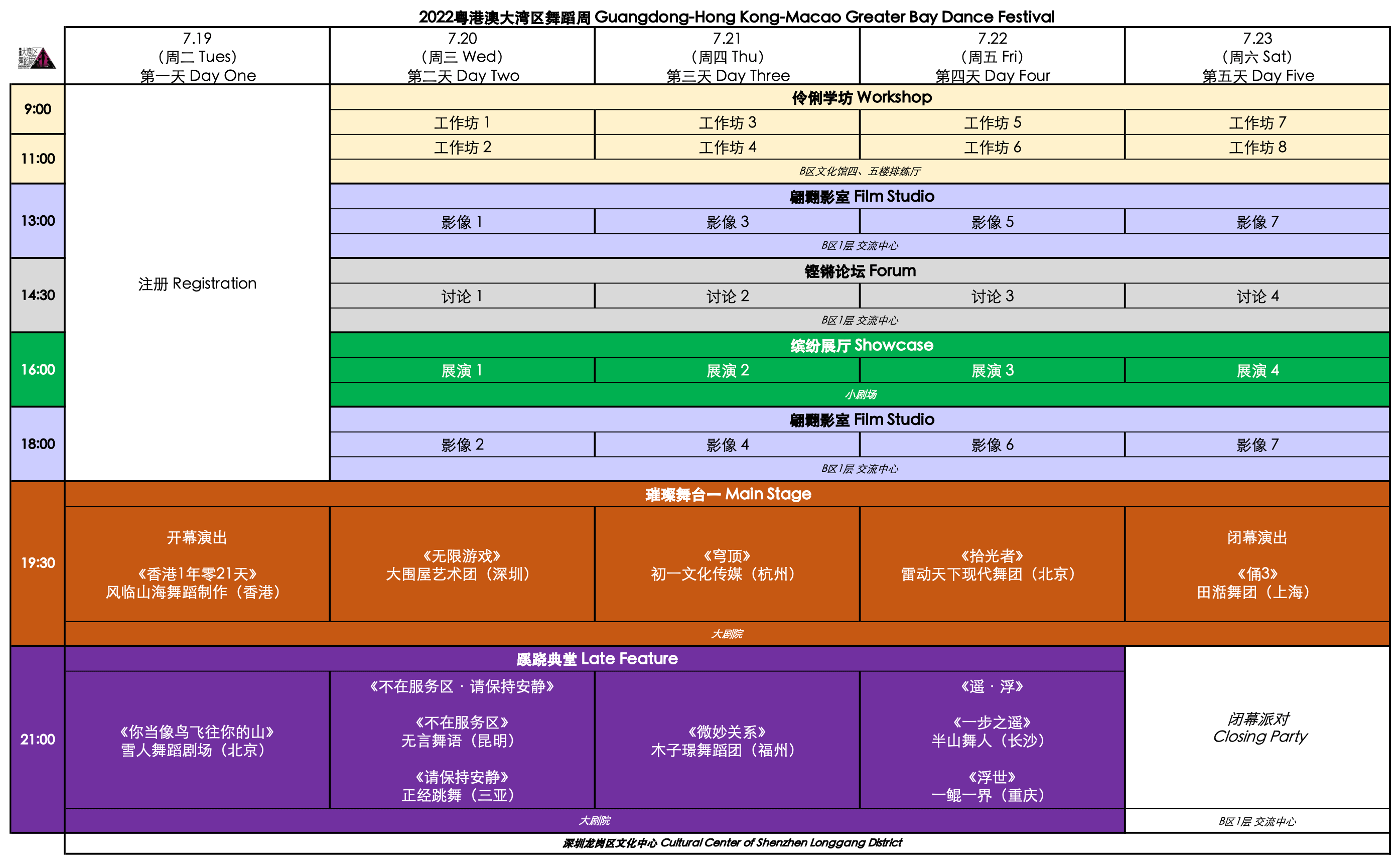 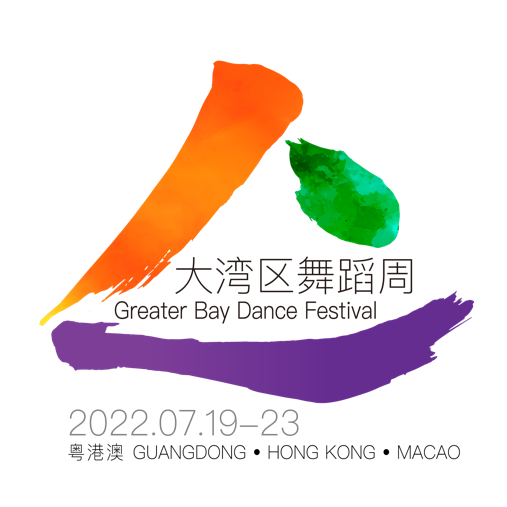 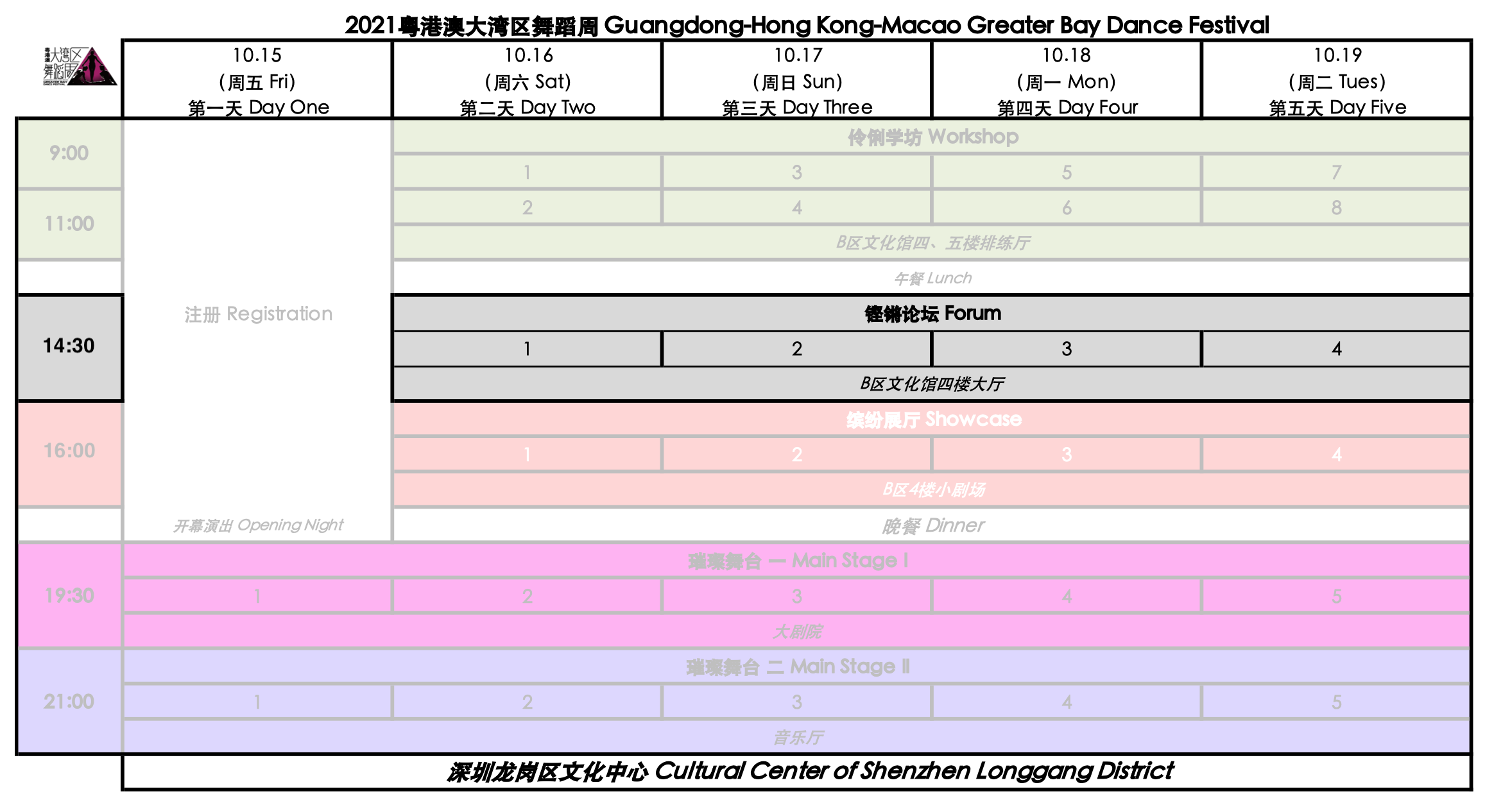 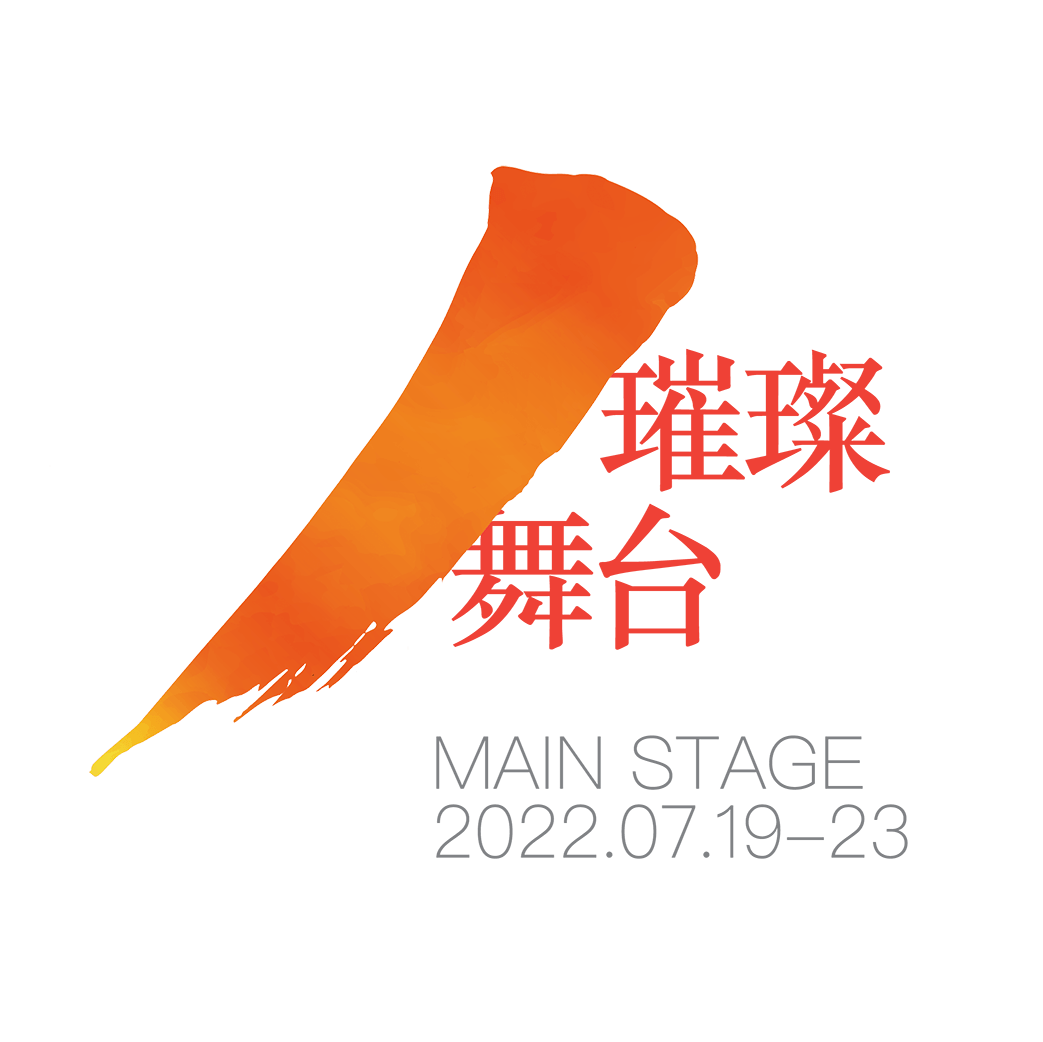 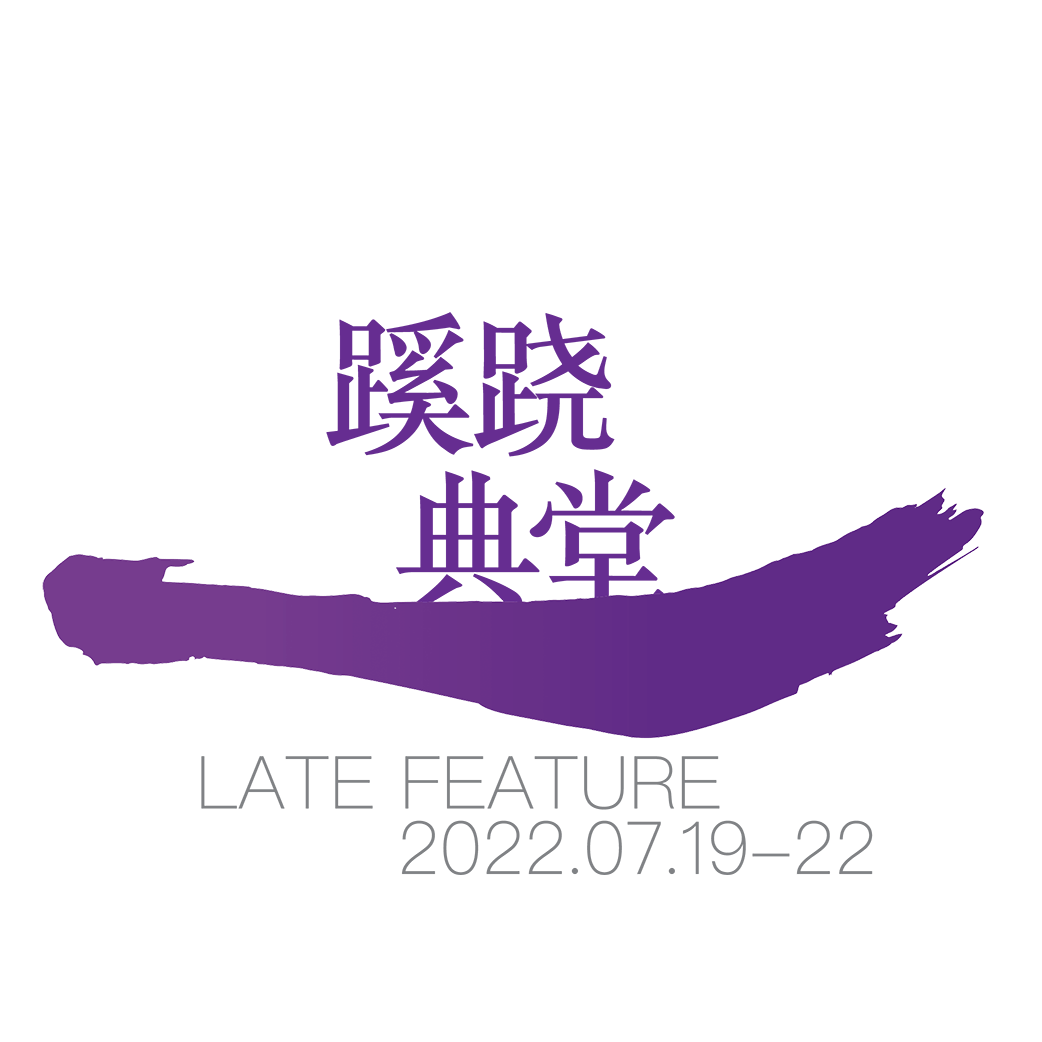 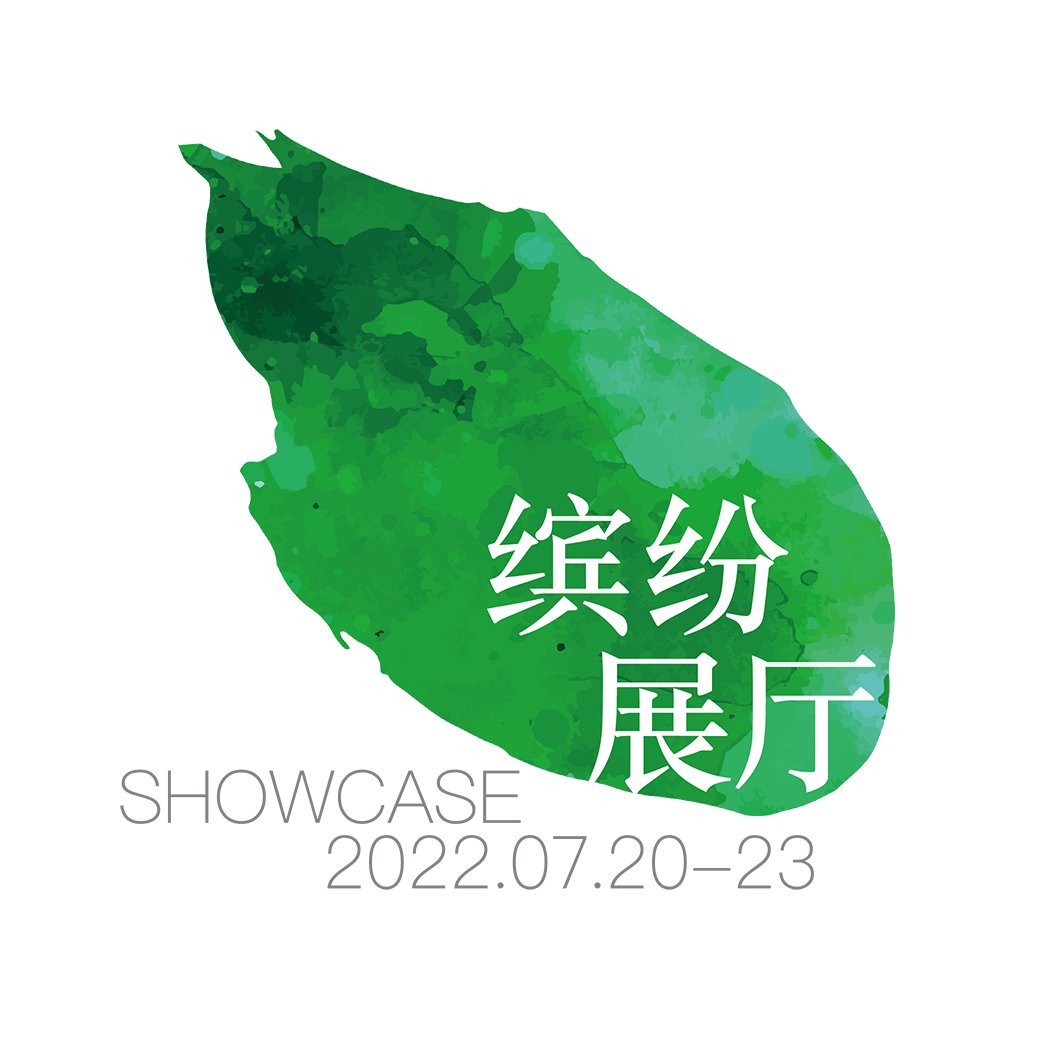